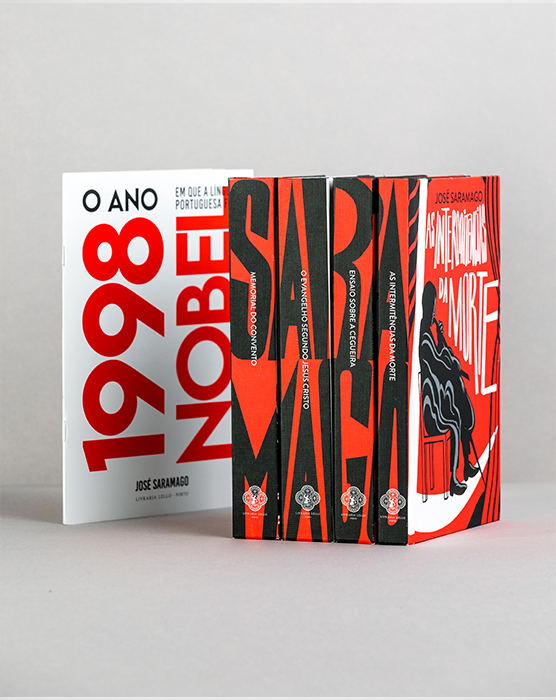 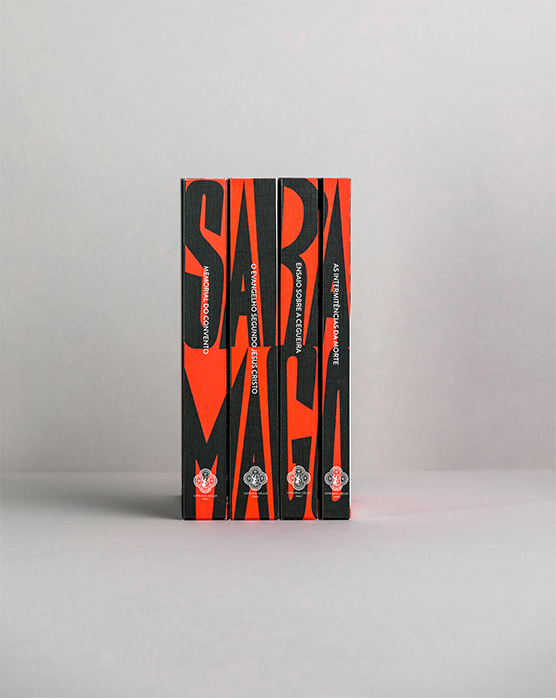 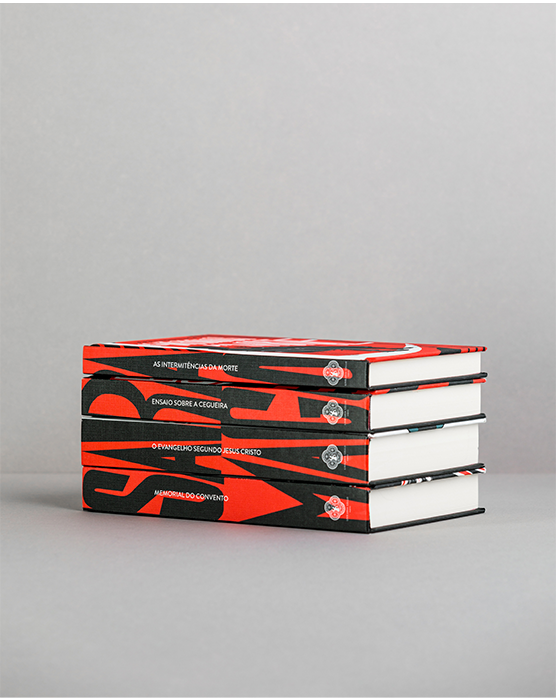 Livraria Lello, in an editorial partnership with Porto Editora and with the support of the José Saramago Foundation, publishes four of the most iconic works of the only Nobel Prize in Literature in Portuguese, José Saramago, one of the greatest ambassadors of national culture, read and translated into Worldwide. Memorial do Convento, Ensaio sobre a Cegueira, O Evangelho segundo Jesus Cristo or As Intermitências da Morte are just some of the titles inscribed in the heritage that Saramago bequeathed to all humanity. To read or reread these already classics of literature, now with the seal of Livraria Lello.