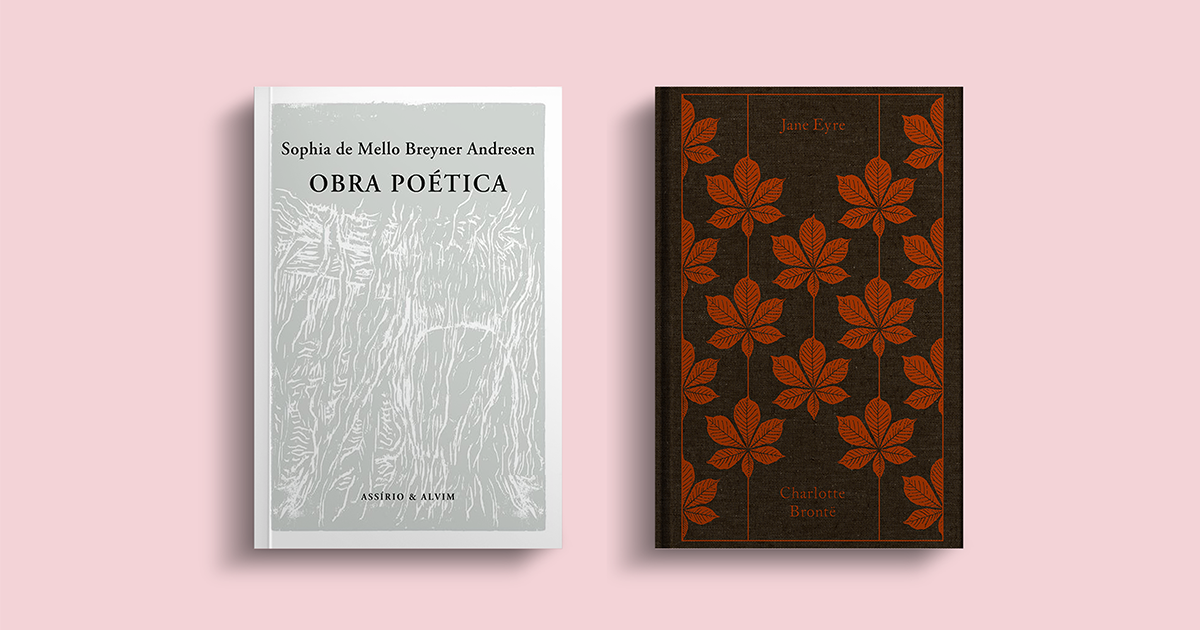 The booksellers at Livraria Lello suggest, for April, books by two women writers and poets, one British, from the 19th century and the other Portuguese from the 20th century.  Both are great chances to surprise the women in your life: godmother, for Easter, or mother, on Mother's Day.

For the first time, this book gathers together in a single volume the entire edited poetic work of Sophia de Mello Breyner Andersen, from texts produced in the 1940s, the first phase of Sophia's writing, to her latest poems, written in 2001.

The work includes, among others, a collection of poems scattered in magazines, collective books, newspapers, and a poster, and unpublished poems that are part of the poet's collection at the Biblioteca Nacional (National Library).

Sophia de Mello Breyner Anderson, born in Porto, was one of the most important Portuguese writers of the twentieth century, and the first woman to win the Camões Prize (1999), the highest literary prize in the Portuguese language. She is known mainly for her poems and children's books, where she constantly addresses themes such as nature, the city, the weather, and the sea. She has translated, into Portuguese, books by Euripides, Shakespeare, Dante, and Claudel and, into French, works by Camões, Fernando Pessoa, and Cesário Verde. He was also an important figure in the struggle against the Estado Novo.

Jane Eyre, by Charlotte Brontë, is a fictionalized autobiography of the protagonist, an orphaned child who, after a childhood and adolescence of cruelty and loneliness, becomes a preceptor at Thornfield Hall. There, Jane falls in love with Mr. Rochester, a man of great irony and cynicism. Her passion is matched, but the discovery of a dark secret threatens her happiness and forces her to make a difficult choice.

This novel, written in 1847, is characterized by a mysterious and suspenseful atmosphere, where the protagonist, a heroine of pure and passionate spirit, struggles to remain true to herself and her convictions.

Considered Charlotte Brontë's most important work and one of the most relevant of English Romanticism, it is a story about human freedom that grips readers with several dramatic elements, including fires, storms, and suicide attempts.


You can order books by these or other authors through email to info@livrarialello.pt Virginia Woolf and the role of women in literature 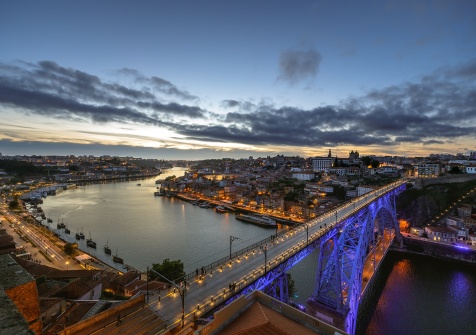