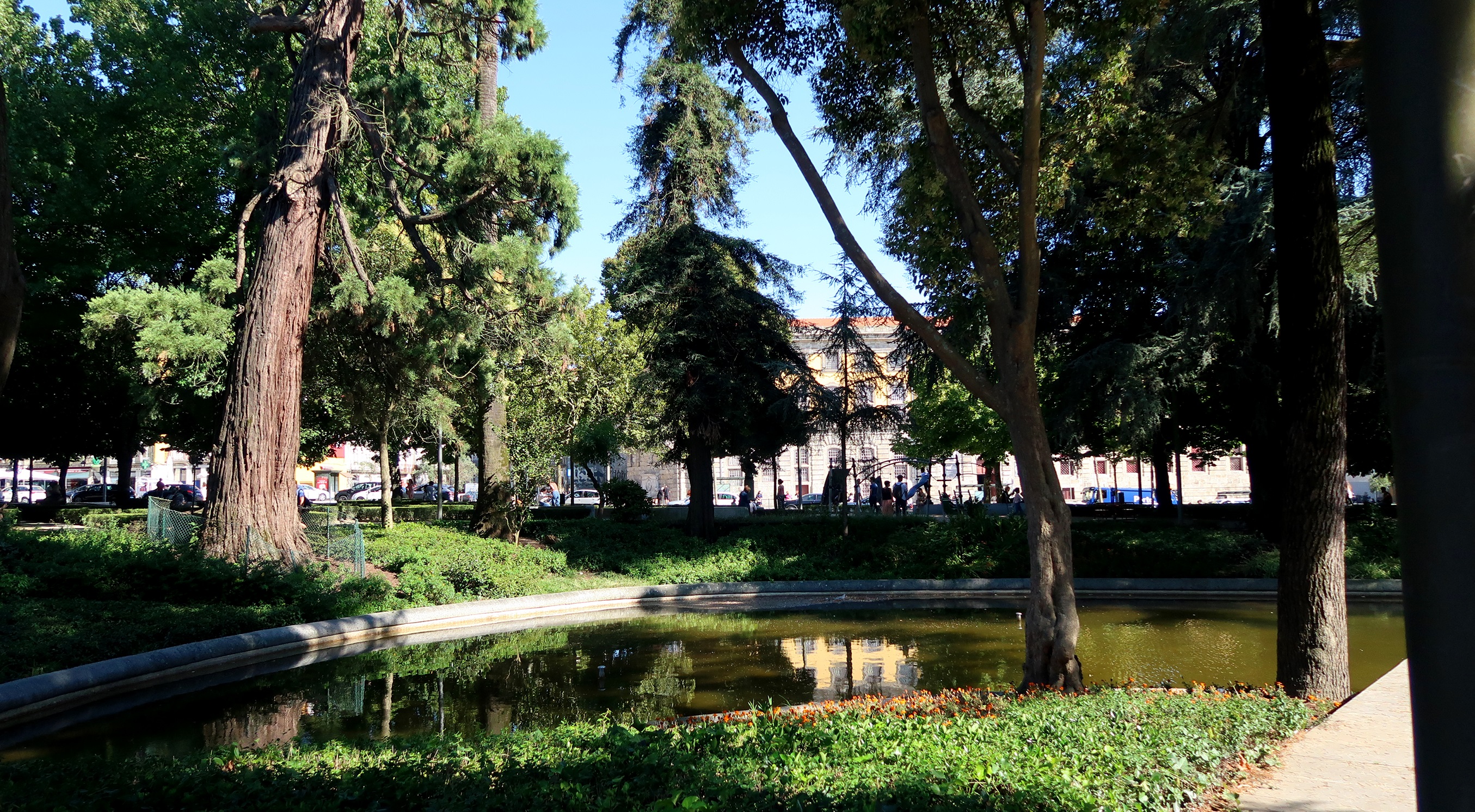 Literature runs in the DNA of Porto: from streets named after authors, to street bookshops and second-hand booksellers, who are not only the guardians of the stories told in the books displayed in their windows but also of the stories from the several generations of booksellers who have lived there. This is the perfect description for all book lovers who want to discover a literary Porto.

In fact, it is tough to choose.  With this in mind, Livraria Lello suggests some places you cannot miss to enjoy the perfect summer day (before or after visiting Livraria Lello).

The “Portuguese Centre of Photography”, located in the building of the former Municipal Prison of Porto, is one of the obligatory points of interest for all lovers of Portuguese romanticism. It was there – very close to Livraria Lello – that, in just 15 days, Camilo Castelo Branco wrote what would become one of the most important works in Portuguese literature, Love of Perdition [find the edition of Livraria Lello here].

In honor of the author and of his masterpiece, the square in front of the building was named “Largo Amor de Perdição” and, in 2012, received a statue by Mestre Francisco Simões, representing Camilo Castelo Branco.

A few meters from Livraria Lello, you will find a garden ideal for resting and, eventually, reading a few pages. In “Garden of João Chagas”, also known as “Cordoaria Garden”, there is no lack of literary inspiration. The garden's official name pays homage to a well-known liberal republican, who, in addition to being a politician, was a journalist, literary critic and writer, also published by Livraria Lello between 1906 and 1913.

This quiet corner in the heart of the city is still inhabited by the statues of two distinguished 19th-century Porto writers: Ramalho Ortigão, a member of the 70's Generation, and the poet of “Só”, António Nobre.

The route continues with “Livraria Moreira da Costa”, the oldest bookshop in the city of Porto, and one of the oldest in the country. It opened in 1902, four years before the inauguration of Livraria Lello. This was space of several literary gatherings in the 20th century and remains as a family business, now in its fifth generation. If you're passionate about old books, you'll love this second-hand bookshop that specializes its business in the trade of rare and second-hand books, with works dating back to the 17th century. [Livraria Lello also dedicates a unique space to antique, rare and luxury editions. Find out more!]

Is there a better combination than a coffee and a good book? At “Café Candelabro” you can have a coffee or a cold drink and, at the same time, buy a book. It offers the ideal plan for the end of a hot summer afternoon. The “Café Candelabro” has been operating for over 10 years as a coffee and bookshop, and in November 2020 it inaugurated the “Livraria Termita”, a space dedicated to the sale of new and second-hand books.

“Pinguim Café” is the ideal choice for the poetry lovers to spent a relaxed end of day. It opened its doors in 1987 and since then it has been known for the famous poetry nights that take place every Monday. Relevant names in the world of Letters and Arts in Portugal have passed through this space, such as Joaquim Castro Caldas, Mário Viegas, Herberto Helder, João Paulo Seara Cardoso, and Pedro Lamares. With the Covid-19 pandemic, the meetings moved from the basement to the rooftop, and from night to late afternoon.

All these spots stand out for their unique concepts. They are a fusion between the past and history and the adaptation to modern times. It is a great suggestion for a different day, dedicated to Porto and to literature.

ABOUT THE AUTHOR:
Mariana Soares has a Master in Intercultural Studies for Business and developed her master's thesis on the theme "Could Porto be considered a UNESCO'S Creative City of literature? Strategies to develop Literary Tourism". The passion for books is part of her daily routine, which is currently spent working at Livraria Lello.