A thousand copies of "The Little Prince" in Ukrainian, published by Livraria Lello as part of the campaign "Livraria Lello X UNICEF - READ FOR UKRAINE" are already sold out. For each copy sold, the bookstore will donate € 10 to UNICEF. 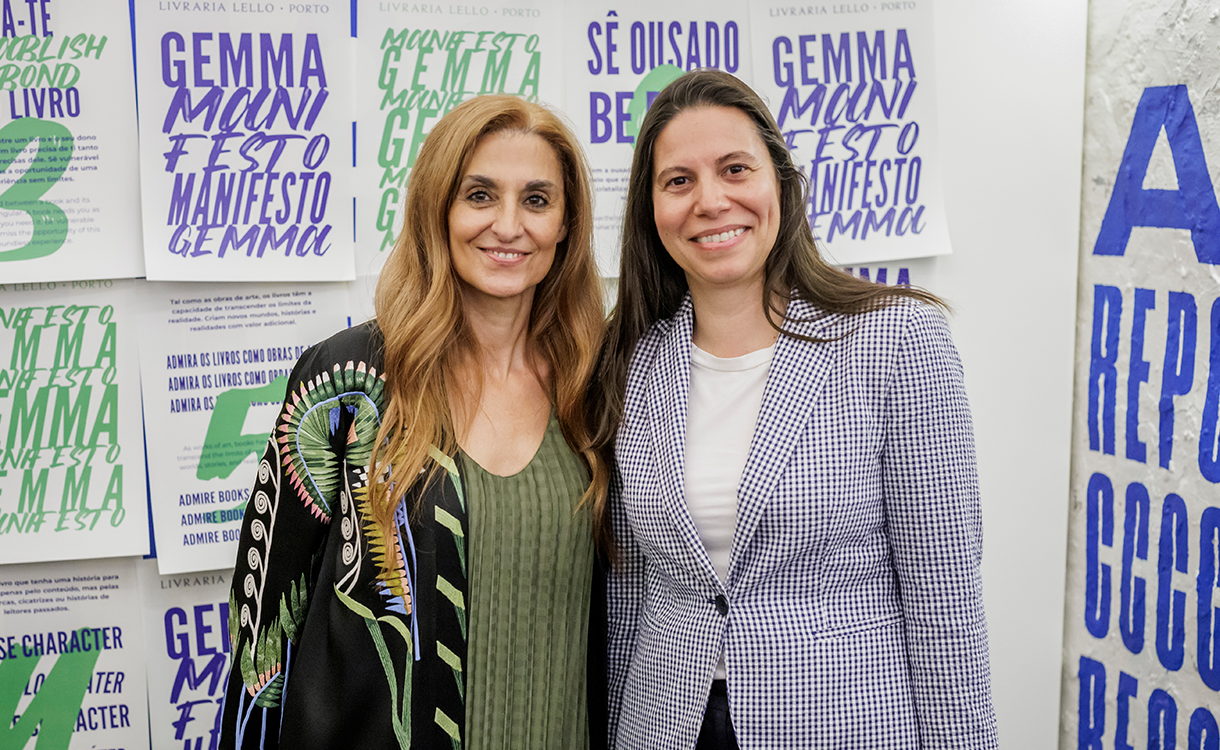 The news comes on the day that marks 122 years since the birth of Antoine de Saint-Exupéry, author of one of the most inspiring books of all time - The Little Prince. The work was the object of this solidarity campaign, in an edition in Ukrainian and made exclusively by Ukrainian professionals (translation, pagination, and proofreading), who did the work while experiencing, in the first person, the escalation of the conflict.

With the help of its readers, what is recognized as the World's Most Beautiful Bookstore will now donate a total of 10,000 euros to the world's leading humanitarian agency working to promote and defend children's rights, UNICEF. "We are very grateful to all our readers who joined the campaign and helped us, in just over a month, to achieve the goal we set ourselves. With this initiative, we show that a book can be a powerful weapon for good and a haven for realities that are too difficult to face," says Aurora Pedro Pinto, administrator of Livraria Lello.

UNICEF will apply the amount donated in concrete help for Ukrainian children. Beatriz Imperatori, executive director of UNICEF Portugal, said that "this initiative by Livraria Lello is an example of how together we can do more and with better results, and of how culture plays a fundamental role in bringing some normality to children who, in a context that has nothing normal about it, can still let their imagination run wild. The urgent situation in Ukraine is unprecedented and requires continued and immediate action. With the number of children directly affected by the violence and fleeing their homes increasing daily, the needs on the ground are growing and we must not forget that each of these children needs every protection. UNICEF teams are and will continue to work with national governments, and local authorities across the region, to put in place further measures to ensure the safety of the millions of children who need help."

The presenter Catarina Furtado, the singer-songwriter Mafalda Veiga, the actor and presenter Pedro Granger, the actress Sílvia Riso and the writer Valter Hugo Mãe are some examples of personalities who also joined this solidarity campaign, participating in the action launched on social networks, to help publicize the initiative. The #readforukraine challenge consisted in reading a chapter of The Little Prince, sharing the video of that reading on social networks, with the hashtag #readforukraine and the identification of Livraria Lello, and nominating 3 other friends to do the same, contributing to get information about the "Livraria Lello X UNICEF - READ FOR UKRAINE" campaign to more people.

It should be remembered that the collaboration protocol between Livraria Lello and UNICEF was signed last May 24th, the day that marked three months since the beginning of the war in Ukraine. On that same day, the special Ukrainian edition of The Little Prince was launched, in a session led by Pedro Granger, a fan and collector of this classic of literature.

ONDJAKI IS THE AUTHOR OF THE MONTH AT LIVRARIA LELLO

ALBERTO MANGUEL IS THE AUTHOR OF THE MONTH AT LIVRARIA LELLO