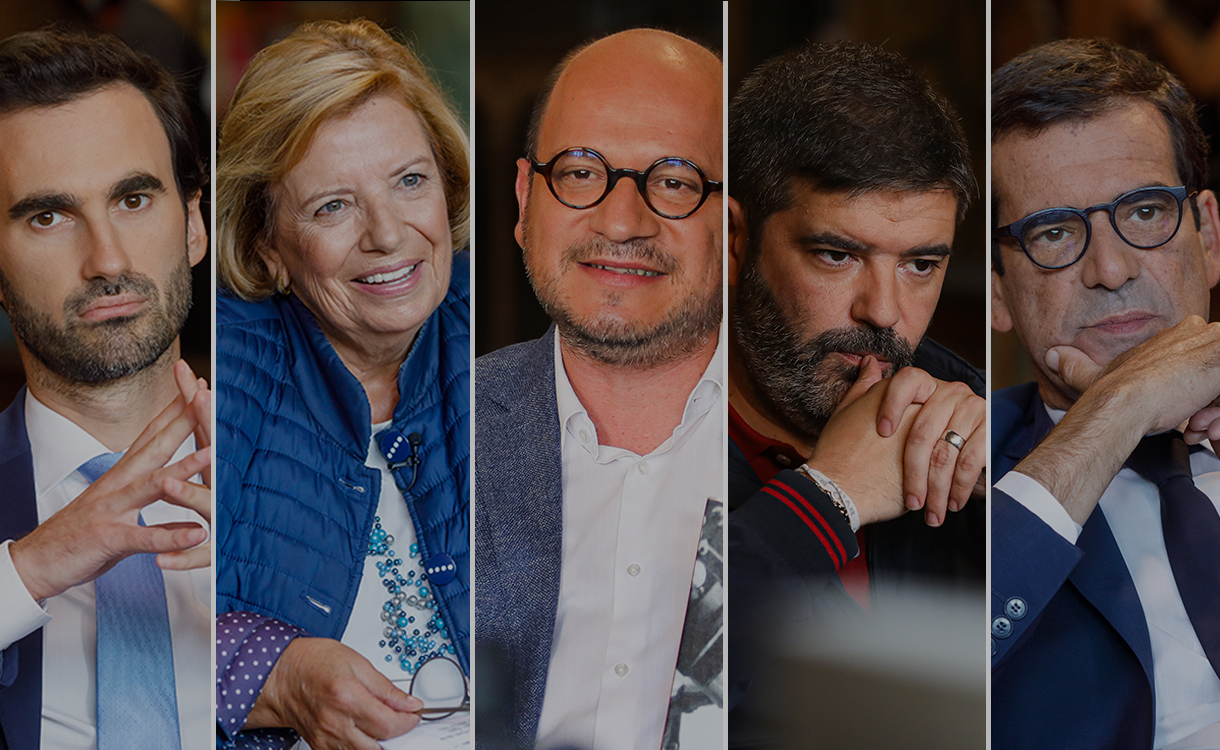 Interviews with candidates for the presidency of the Porto City Council published in e-book and on the TVI Player website.

Ilda Figueiredo, Rui Moreira, Sérgio Aires, Tiago Barbosa Ribeiro and Vladimiro Feliz, five of the candidates for the presidency of Porto City Council, were at Livraria Lello, for a conversation with journalist Carlos Magno about Literature and the city. A summary of these interviews is available on the TVI 24 website and the full version results in an e-book released by Livraria Lello.

Livraria Lello is one of the city's greatest ex-libris, a mandatory stopover for readers and lovers of letters and arts and, in the words of administrator Aurora Pedro Pinto, assumes itself as “a culture ambassador in the city of Porto”. For this reason, it could not fail to welcome, for a conversation around the Literary Porto, those who intend, in the next four years, to be ahead of the city's destinies.

In recent days, five candidates for the presidency of Porto City Council, who head the lists of parties or movements with a seat in the Municipal Assembly, passed through the long queue of Livraria Lello and were welcomed by the thousands of books that inhabit the World’s Most Beautiful Bookshop.

At a steady pace, they crossed the Literary Porto, from Agustina Bessa-Luís to Manuel António Pina, from Largo Amor de Perdição to Jardim de Sophia, revealing the sensitivity and commitment of each of the five politicians to the past, the present, and the future of culture, and in particular of literature, in Porto.

At the end of the long minutes of conversation, everyone ended with a solemn commitment to, whatever political office they hold in the next four years, not to forget the books, authors, bookstores, and all other cultural agents in the city.

A summary of these video interviews is available on the TVI Player website [here] and the full version results in an e-book released by Livraria Lello. 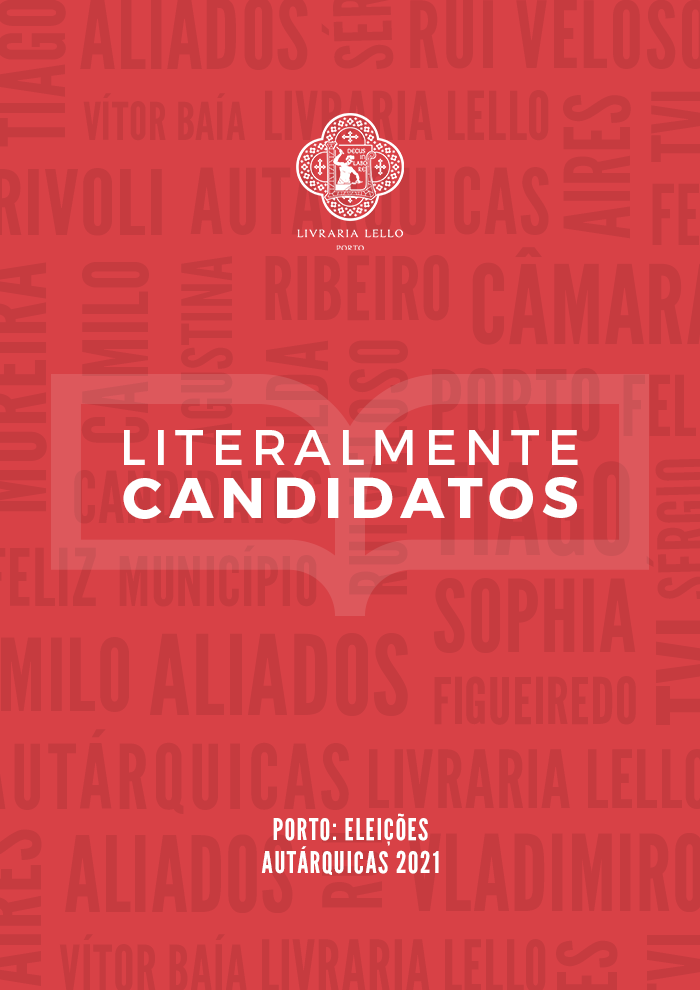