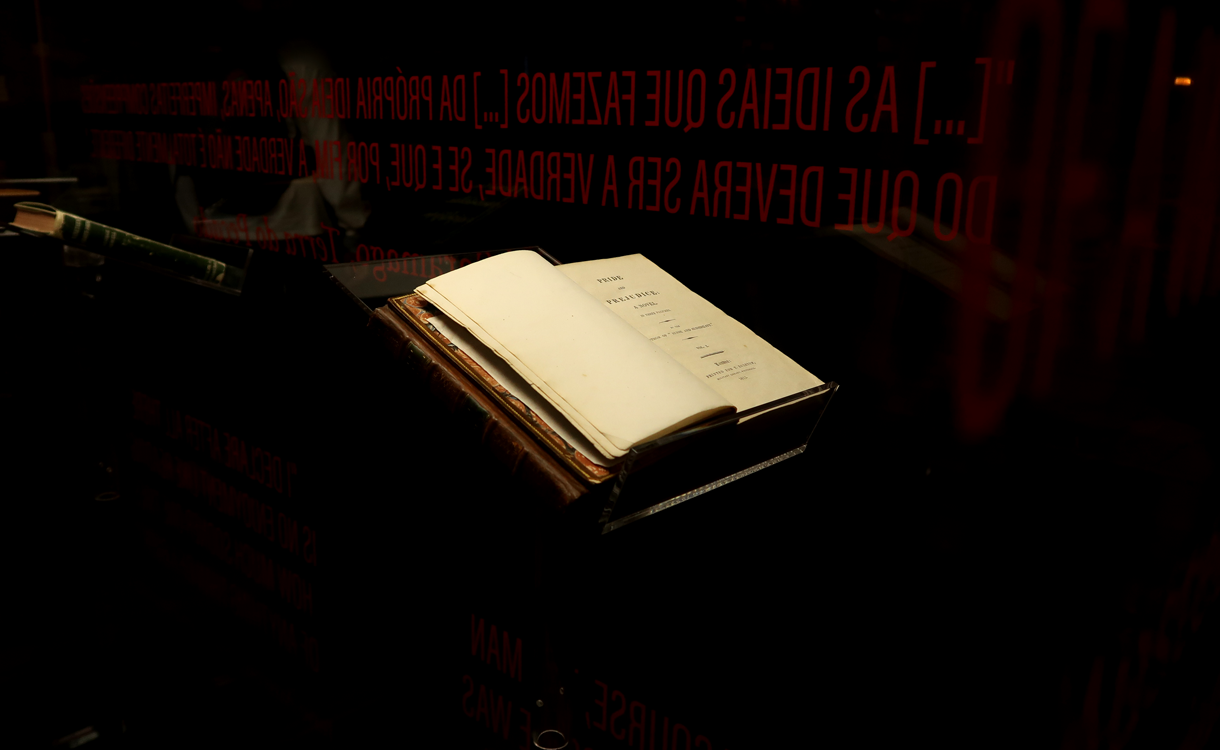 First editions of Pride and Prejudice, by Jane Austen, Moby-Dick, by Herman Melville, and Wizard of Oz, by Frank L. Baum, similar to those acquired by Livraria Lello in 2019, have been up for auction and have reached historic values.

In 2019, Livraria Lello invested around 500 thousand euros in expanding its collection, highlighting rare editions of the works that it includes in its The Collection, a collection of classics of world literature. On September 14th, Christie's New York auctioned first editions of some of these works: Pride and Prejudice, by Jane Austen, Moby-Dick, by Herman Melville, and Wizard of Oz, by Frank L. Baum, in every way similar to the acquired two years ago by the Most Beautiful Bookstore in the World. The results prove that the Book is, in fact, a safe object of investment.

In the same auction, the first edition of Lolita by Nabokov was also auctioned, for around 5,300 euros, three thousand euros more than Livraria Lello invested in a similar copy, also in 2019.

“Valuing the book as an object of art, culture, but also investment has become one of Livraria Lello's main missions. This news reinforces it, encouraging us to follow the dream of continuing to value and safeguard the literary and editorial heritage”, says the administrator of Livraria Lello, Aurora Pedro Pinto.

The “Exceptional Literature Collection by Theodore B. Baum” auction, held by Christie's New York from September 14th to 16th, brought together works by some of the most renowned authors of all time. In addition to the books mentioned, it is worth noting the surprising valuation of Frankenstein, by Mary Shelley, auctioned in the three original volumes, whose estimate was between 200 and 300 thousand dollars, and ended up being auctioned for 1,120 million.