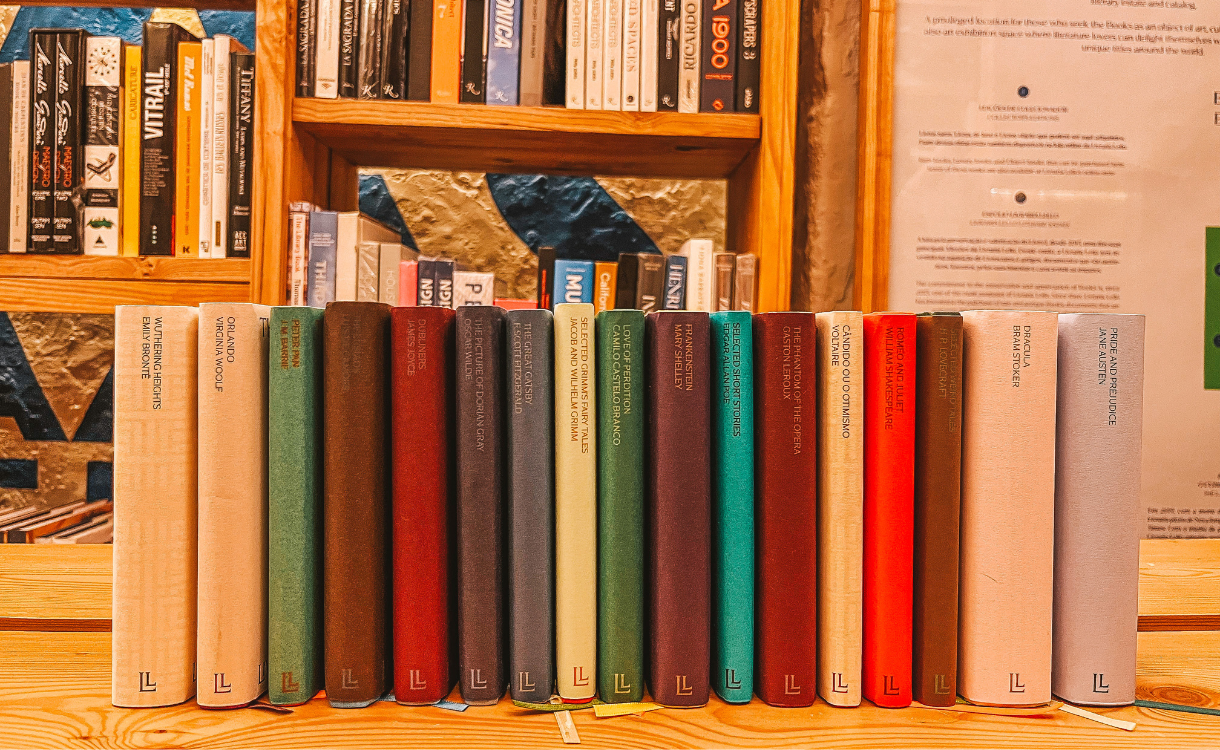 The increase in demand for books published by Livraria Lello raised the need for us to become editors again, so to our 29 titles of classics of literature, published in 4 languages (Portuguese, English, Spanish and French), we added another 14 works.

We handed this idea over to Studio Eduardo Aires, inspired by the colors of the rebranding, imbued dynamism and youth to the new collection, launching a more “Pop” color proposal, more attractive, maintaining the true essence of the works.

This was another stage completed on the path we intend to follow, to be a publisher that goes hand in hand with the mission: “Getting the whole world to read”.
02.11.2021
News