In Portugal, we have since March lived through the unprecedented times of a pandemic that is sweeping the entire world. Out of our concern for the community, in April we launched the Quarantine Tales Prize reaching out to all of those who write or who discover the pleasures of writing during this period of isolation and with the further objective of identifying six new short story writers.

The stories are now under evaluation by the Competition Technical Commission and shall subsequently be considered by the Award Jury made up of Livraria Lello’s board of directors,the writer Valter Hugo Mãe, the journalist João Fernando Ramos and the Livraria Lello Creative Director, Hugo Cardoso.

Father António Vieira once told us, with all his enlightened verve, “we are what we do, (...) on the days when we do not do, we only persist.” With this prize, Livraria Lello seeks to ensure that these times do not only last at the personal level but rather live on, not in each one of us but in the literature told, freeing us all so that we may return to being the kind of society that this pandemic has demonstrated is worthy of us even when confined. 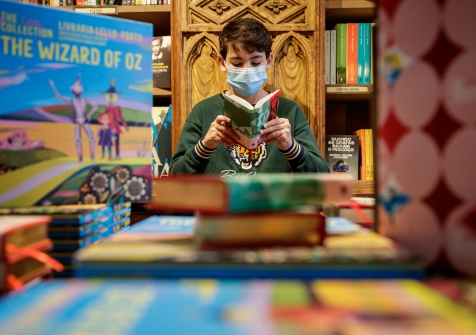 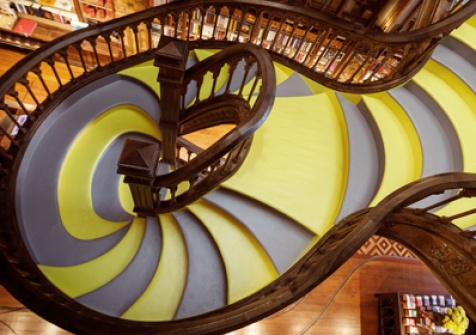 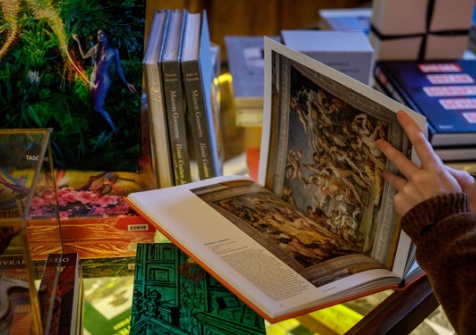