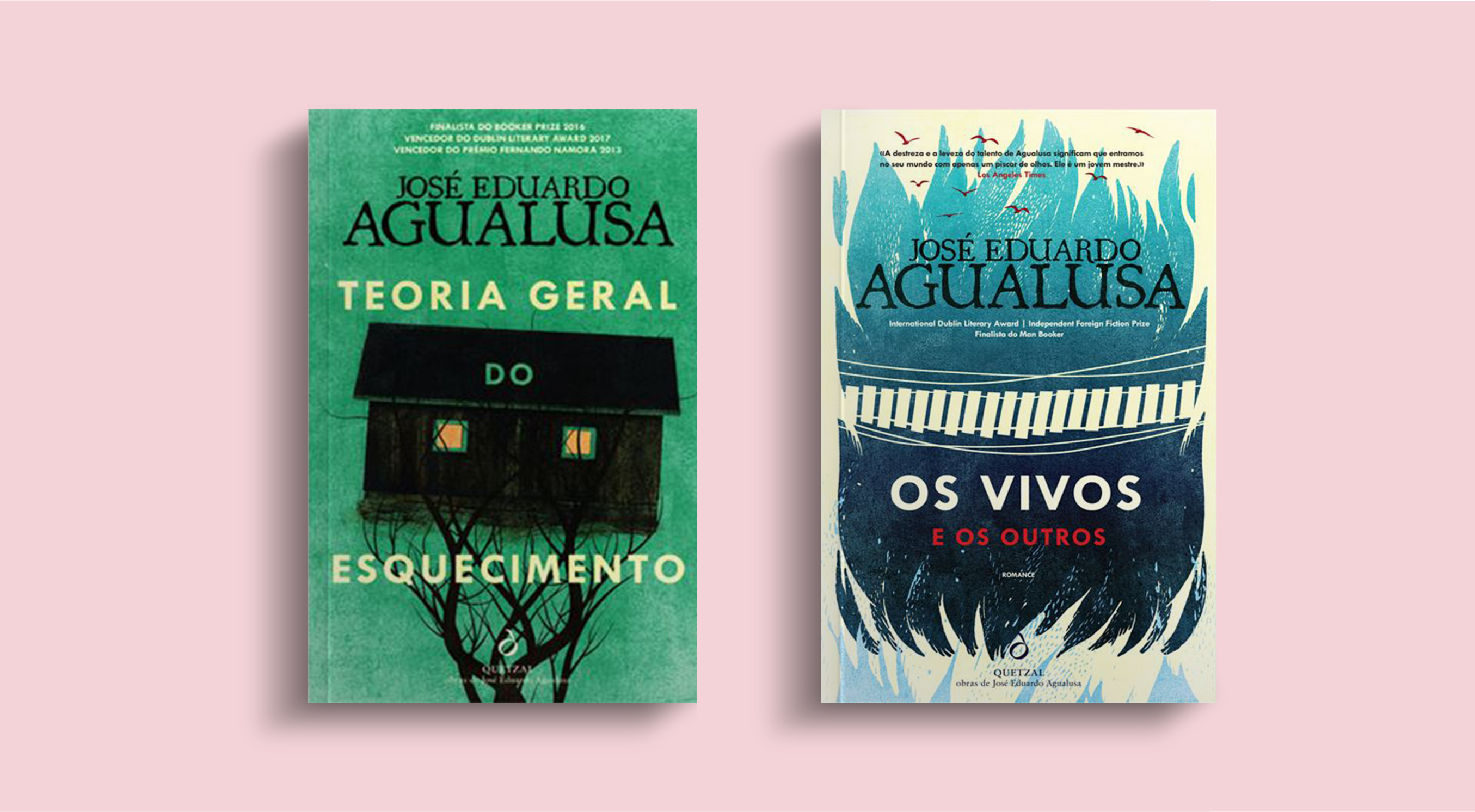 He is one of the most important writers in Portuguese today and the July “Author of the Month” at Livraria Lello. Fictionist José Eduardo Agualusa, who in an interview with Público newspaper confessed “to have no commitment to the truth – even less to reality”, wrote, in 2019, Os Vivos e os Outros, in anticipation of the confinement scenario that became part of the day-to-day life of the world's population a few months later.

The Angolan writer is also the author of Teoria Geral do Esquecimento, an award-winning novel that will soon be adapted for cinema. These two titles are the suggestions of Livraria Lello Booksellers for this month.

Teoria Geral do Esquecimento, by José Eduardo Agualusa, is a historical novel about the fear of the other, the absurdity of racism and xenophobia, love and redemption.

The story takes place in Luanda, in 1975, on the eve of independence, and is starred by a Portuguese woman who, terrified by the evolution of events, erects a wall separating her apartment from the rest of the world. There she survives, isolated, for about 30 years.

The work awarded the Fernando Namora Prize (2013) and the Dublin International Literary Prize (2017), will now be adapted for film. The novel will give rise to The Oblivion Theory, by Palestinian director Annemarie Jacir, a fictional narrative transposed from Angola to the Gaza Strip, during the first Intifada (1987-1993).

In November 2019, José Eduardo Agualusa anticipated reality and wrote a story in which the central action takes place in confinement: Os Vivos e os Outros. The author has never gone so far in the lyricism of his prose and, simultaneously, in the realism of the characters created.

A literary festival on the island of Mozambique brings together three dozen African writers who, following a very violent storm on the continent (and a much more tragic event, which is only revealed at the end), remain totally isolated, with no connection with the rest of the world. planet for seven days. A series of strange and mysterious events call into question the border between reality and fiction, between past and future, between life and death.

Where do we go after the end? Perhaps for a small island, because, as one of the characters in this novel says, “after the world ends, it will start again in the islands”.

To order these or other works by the author, send us an email to info@livrairalello.pt.

On July 23, at 9 pm, Livraria Lello welcomes José Eduardo Agualusa for an intimate conversation about his work, within the scope of the “Author of the Month” event. Add to your schedule!