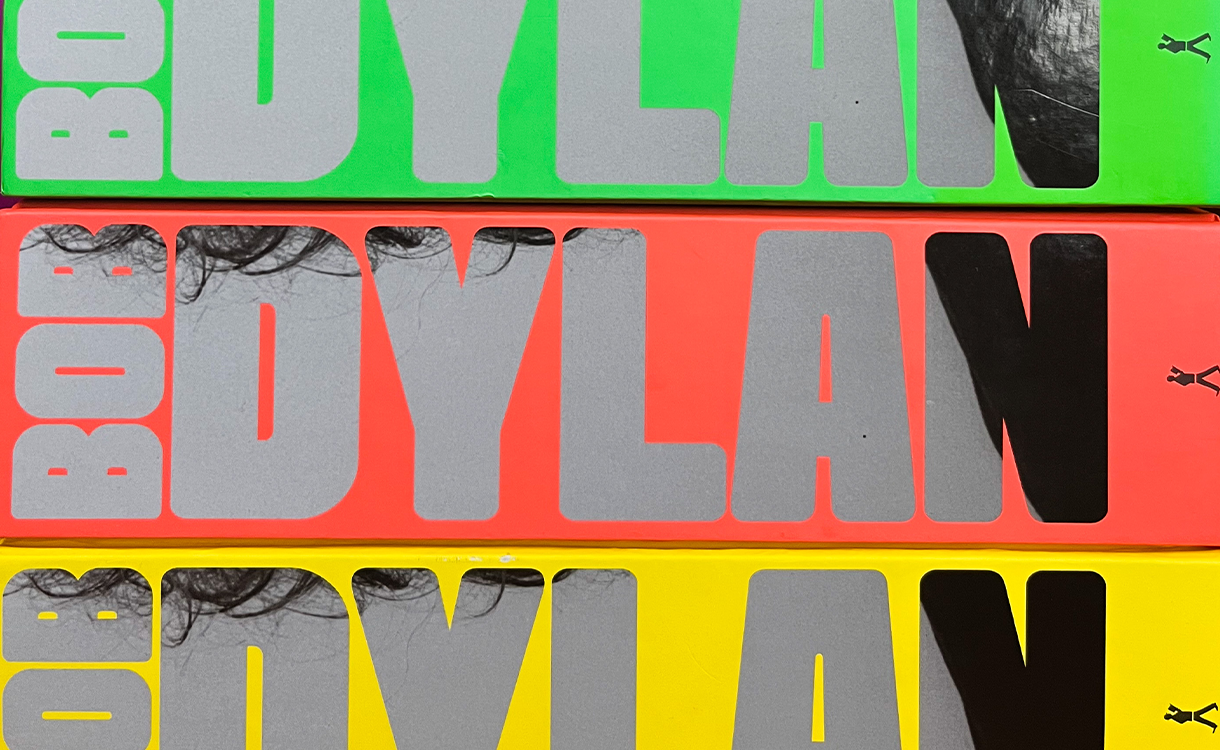 More than 150 pages handwritten by the Nobel Prize for Literature now belong to the collection of Livraria Lello. A set of 42 letters, written by Bob Dylan in the late 1950s, which reveal the emotions of a teenage crush, and the author's dreams and aspirations, was acquired yesterday by the Most Beautiful Bookstore in the World in a disputed auction that took place in the United States of America for over half a million dollars, doubling the initial price for which it was offered for sale.
At age 17, Robert Allen Zimmerman (now known as Bob Dylan) wrote, like all teenagers at the time, love letters to his crush. Barbara Ann Hewitt (the recipient) was far from imagining that Bob would become a world icon in the world of music and one of the winners of the Nobel Prize for Literature.

Written in the late 1950s, the 42 love letters, now acquired by Livraria Lello at an auction that took place in New York, USA, reveal the author's intention to change his name, the dream of selling a million records (he sold many more), the music he listened to, his talent for poetry and, of course, the mastery with which he uses words to translate emotions.

Livraria Lello bid for this treasure for US$535,900 (519,330 euros), which corresponds to more than double the initial value for which it was offered for sale. “It was an intense and exciting night and morning that ended with our acquisition of these letters from the Nobel Prize in Literature, Bob Dylan. We are very happy to include the letters that testify to the birth of an unmistakable author, both in terms of literature and music, in the collection of Livraria Lello, and to bring them to Porto, reinforcing the cultural offer for the territory”, says the administrator. , Aurora Pedro Pinto, adding that “this acquisition acquires a particular importance because they are documents of an absolutely unique and irreverent Nobel Prize in Literature”. He also mentions that “this investment continues the commitment that Livraria has been making in valuing literary heritage, which is also cultural heritage, transporting unique stories”.

Dylan was the first musician to receive the Nobel Prize for Literature, in a nomination that caused great controversy. The author was distinguished, in 2016, "for having created new forms of poetic expression within the framework of the great tradition of American music". The set of love letters that he wrote to Barbara Ann Hewitt as a teenager will now travel from the United States of America to Porto, and will be exhibited on January 13, 2023, the day on which Livraria Lello celebrates 117 years.

It should be remembered that, since June 2021, Livraria Lello has dedicated its entire first floor to the theme of the Nobel Prize in Literature. The artistic installation “Livraria Lello X Time: What Makes a Nobel?”, signed by the creative director of TIME magazine, D.W. Pine, highlights 143 authors, of all genres, nationalities, and eras, some of them Nobel laureates, others eternal candidates. Bob Dylan is one of the resident authors at this facility.
02.11.2021
News