The announcement was made by the London Book Fair International Excellence Awards. 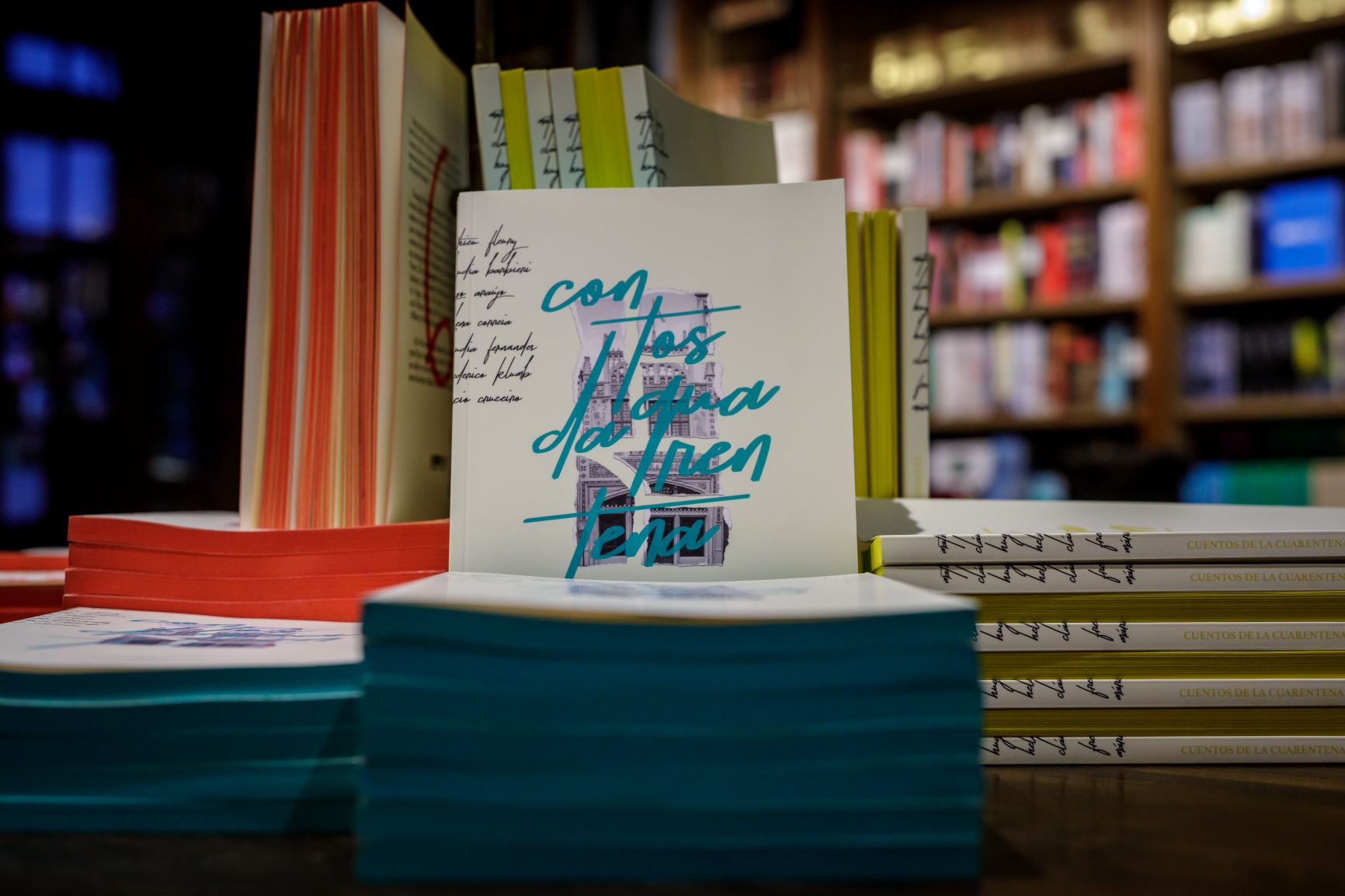 Appointed as “The Most Beautiful in the World”, Livraria Lello is proof that success is not only achieved through beauty and is now distinguished in the shortlist of the three most creative and innovative bookstores in the world, competing for the title of “Bookstore of the Year 2020".

""It was especially gratifying to be among the three nominees for Bookstore of the Year, in a year as particular as 2020", reacts Livraria Lello’s administrator, Aurora Pedro Pinto. "Given all the difficulties caused by the covid-19 pandemic, we assume as even more fundamental the mission of getting the whole world to read and, thinking of readers and authors, we have inspired challenges, creating initiatives that will remain forever marked in our history," she explains.

Seeing itself forced to close its doors for about two and a half months over the past year, Livraria Lello opened a window for the community of readers and, because it considers the book a basic good, offered books from some of the greatest classics of universal literature, in a drive-thru system, for 30 days. In what was the world's first drive-thru bookseller, more than 10,000 books were offered.

During the same period, it launched what would be the most participated literary competition ever. To promote liberation through writing, in a period of full confinement, it promoted competition in the field of short stories that received more than 5600 entries from 39 countries. The six winning short stories were published in the book Quarantine Short Stories, published by Livraria Lello in three languages ​​(Portuguese, English, and Spanish).

"It is an honor to be able, through our example, to inspire other bookstores around the world to reinvent themselves and react with creativity and resilience to the difficulties that the book industry is going through", emphasized Aurora Pedro Pinto.

According to Andy Ventris, director of the London Book Fair, these awards, now in their eighth edition, highlight entities and people whose actions best “demonstrate the passion that drives the publishing industry around the world”. "Bookstore of the Year", "Library of the Year", "Audiobook Publisher of the Year", "Educational Learning Resources", "Literary Translation Initiative", "Inclusive Publication" and "Rights Professional Award" were the seven categories in the competition.

Among the candidates for the different categories of prizes, awarded in a joint initiative of the organization of the London Book Fair and the Publishers Association, there were representatives from 15 countries, with Livraria Lello being the only Portuguese entity selected.