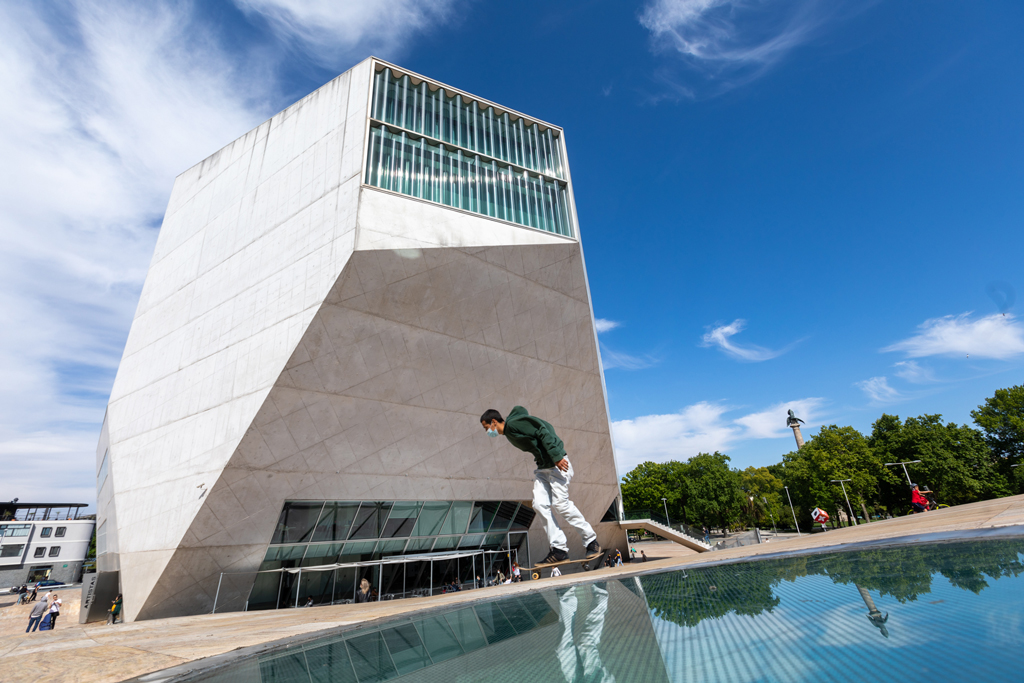 Porto is a city of culture across each of its different dimensions. Music finds here a House that stands out as one of the leading concert halls in Europe. The House of Music is striking firstly for its modern architecture, designed by the Dutch architect Rem Koolhaas, which received international acclaim when it opened in 2005. "This is one of the most important concert halls built in the last 100 years", wrote a critic from the New York Times newspaper.


Combining music and literature, the Casa da Música Foundation includes book publishing in its cultural promotion activities. Casas da Música no Porto: para a história da cidade (1st, 2nd and 3rd volumes), by Ana Maria Liberal, Rui Pereira and Sérgio C. Andrade, tells the story of the musical life of the city of Porto from the 18th century to the present day and was published by the Fundação Casa da Música in 2009, 2010 and 2011 (each volume, respectively).