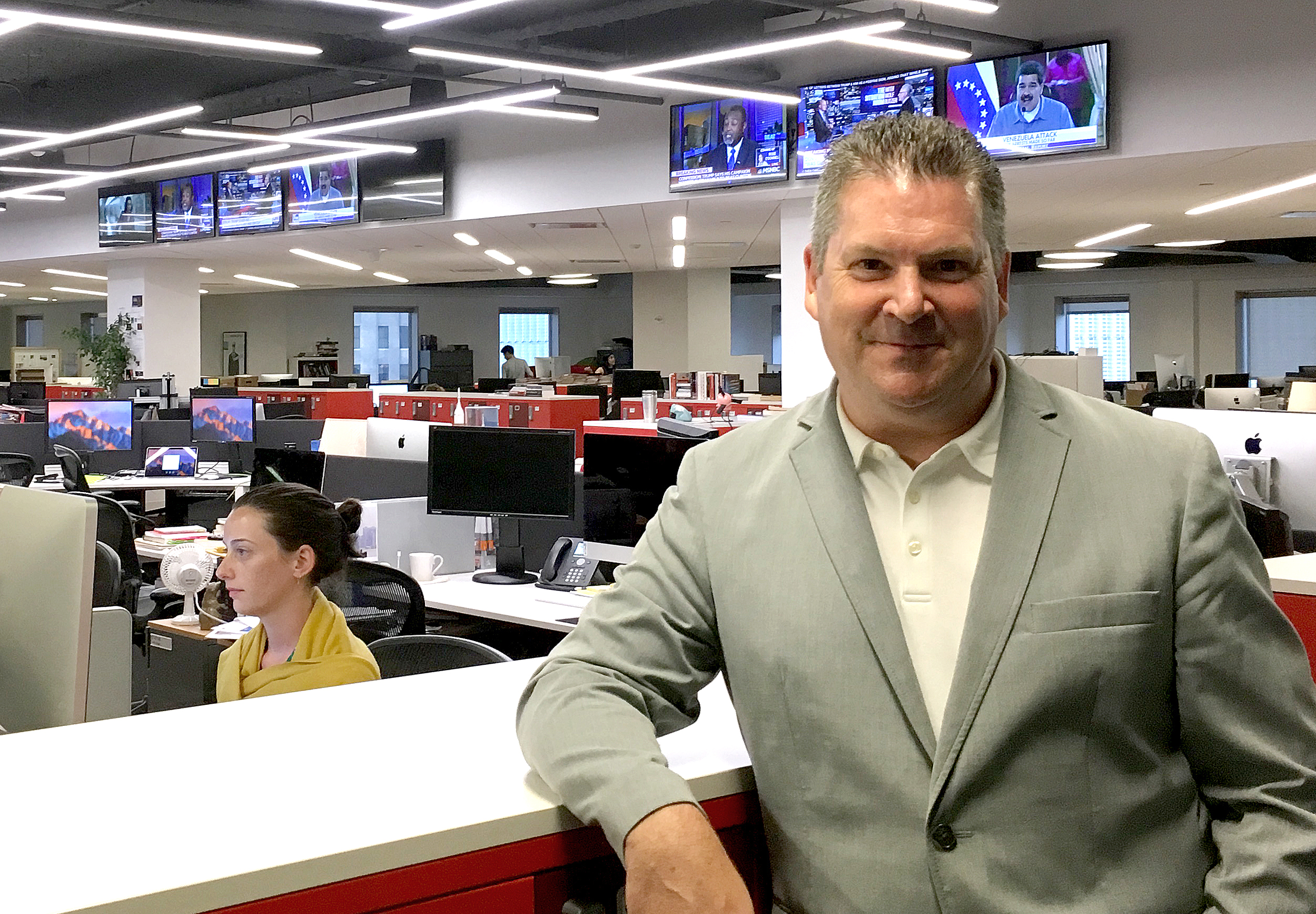 
I spend most of my day looking at the TIME cover on my computer screen, with the iconic red border framing a blank 8 x 10.5-inch InDesign template. And while my position as TIME’s Creative Director is to bring our cover subjects to life, rarely have I had the chance to see them larger-than-life.

So, when Livraria Lello commissioned me to create a large-scale exhibition of TIME covers, it was a wonderful opportunity to not only partner with the world’s most beautiful bookstore, but to see TIME’s nearly 100-year history prominently displayed.

The “What Makes a Nobel?” exhibit, which opened June 1 at the Livraria Lello in Porto, Portugal, aims to not only showcase the winners of the Nobel Prize in Literature through the covers of TIME, but also those writers who “could have” received the world’s top literary award.

From the colorful painting of Ernest Hemingway by prolific artist Boris Artzybasheff; to the portrait of Winston Churchill for TIME’s 1941 Man of the Year cover painted by Ernest Hamlin Baker; to a photo of William Faulkner by LIFE photographer Eric Shaal – each of the covers featuring Nobel winners leaps from the 6-foot-high canvases soaring above Livraria Lello’s 2nd floor bookcases.

"Each of the covers featuring Nobel winners leaps from the 6-foot-high canvases soaring above Livraria Lello’s 2nd floor bookcases".

We started the project in Dec. 2020, in the middle of the Covid-19 pandemic that affected the world. All of the planning and concepting was done virtually between Livraria Lello team and Skye Quinn, Lon Tweeten and I from TIME. From our very first Zoom meeting, I knew it would be a great partnership with a shared challenge of producing an exhibition without the benefit of actually working inside the space due to the pandemic restrictions.

I spent a great deal of time looking over architectural drawings and photos of a space I have never been to, and, of course, researching the history of Nobel before concepting the direction of the exhibit.

The Nobel Prize in Literature was first awarded in 1901 to French poet and essayist Sully Prudhomme. In 1908, Rudyard Kipling was the eighth recipient of the prize, and was the second writer to appear on the cover of TIME in 1926. George Bernard Shaw received the Nobel prize in 1925, two years after appearing on TIME’s cover.

Researching TIME’s archives with the list of Nobel winners, it was inspirational to discover that 14 of the 117 Nobel Prize for Literature winners have been on its cover since 1923, most recently Toni Morrison in 2020. Several winners have been on the cover multiple times, including Winston Churchill (six times), playwright Eugene O’Neill (four), William Faulkner (two) and Sinclair Lewis (two).

We also featured 14 writers on the cover who “could have” won the Nobel prize, from Tennessee Williams to William Shakespeare; from Mark Twain to J.R.R. Tolkien. TIME has championed writers and authors since its inaugural issue on March 3, 1923, which featured a Book section, directly following National Affairs and Foreign News.

It was also an opportunity to create a TIME exhibit for Portuguese writer José Saramago, who won the 1998 Nobel Prize in Literature. I decided to design a panel that would replicate the process of selecting a portrait for a TIME cover, positioning the red border over the “select.”

I hope people coming to the exhibit will get a sense of the history of great writers – not only the Nobel prize winners but those that Livraria Lello deemed could have been worthy of a Nobel prize – and visualize their importance of the past century through the covers of TIME.

And hopefully, someday very soon, I’ll be able to stand on that beautiful staircase landing and look up at those iconic, larger-than-life covers… certainly more fulfilling than staring at a computer screen.

D.W. Pine is the creative director of TIME, responsible for the design of one of the most iconic brands in the world. Over the past 20 years, he has been responsible for over 500 Time covers, including 2019 Best Cover of the Year, awarded by the American Society of Magazine Editors. Also in 2019, D.W. Pine was considered Art Director of the Year, by Folio: Eddie & Ozzie Awards.

Time's creative director is also on AdAge's list of “Six Creatives You Should Know” in 2018, and one of the 15 people who defined visual culture in 2018, by Artsy. D.W. Pine directed and designed more than two dozen books, including Obama's Inauguration, Haiti, Ted Kennedy, The 100 Greatest Places in History, Barack Obama: Eight Years, Your Digital Life: The Ultimate Users Guide and Inside the White House. Pine began his career as a sports journalist at the Atlanta-Journal Constitution, with over 1100 stories published.

LIVRARIA LELLO HAS NEVER BEEN CLOSER