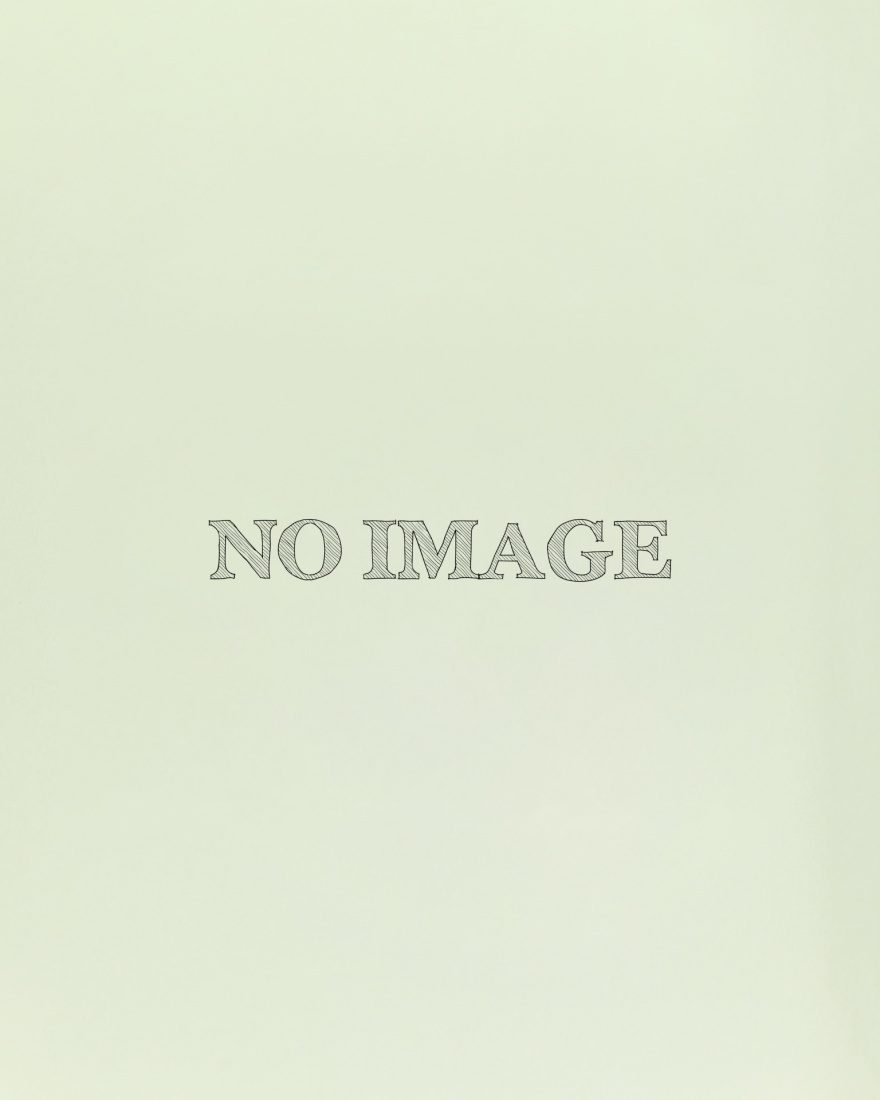 This is one of the scarce copies of the first English edition of the greatest epic of the Portuguese language: Os Lusíadas. Translated by the English diplomat and ambassador to the Iberian Peninsula Richard Fanshawe, The Lusiad became the first major literary exchange between Portugal and England and the first version of the Luís de Camões epic to be published outside the Iberian Peninsula. Luís de Camões bases the poem on Vasco da Gama's discovery of the sea route to India and the passage round the Cape of Good Hope. Sir Richard Fanshawe was a member of a group often called the Cavalier Poets and an outstanding linguist who spent a considerable part of his time in Iberia. From 1662 to 1666, he was ambassador to Portugal and also serving as ambassador to Spain from 1664 to 1666. The work, in modern leather binding with gold tooling, also contains three unique portraits of Luís de Camões, Infante D. Henrique and Vasco da Gama and symbolically represents a fundamental step towards the internationalisation of the work.