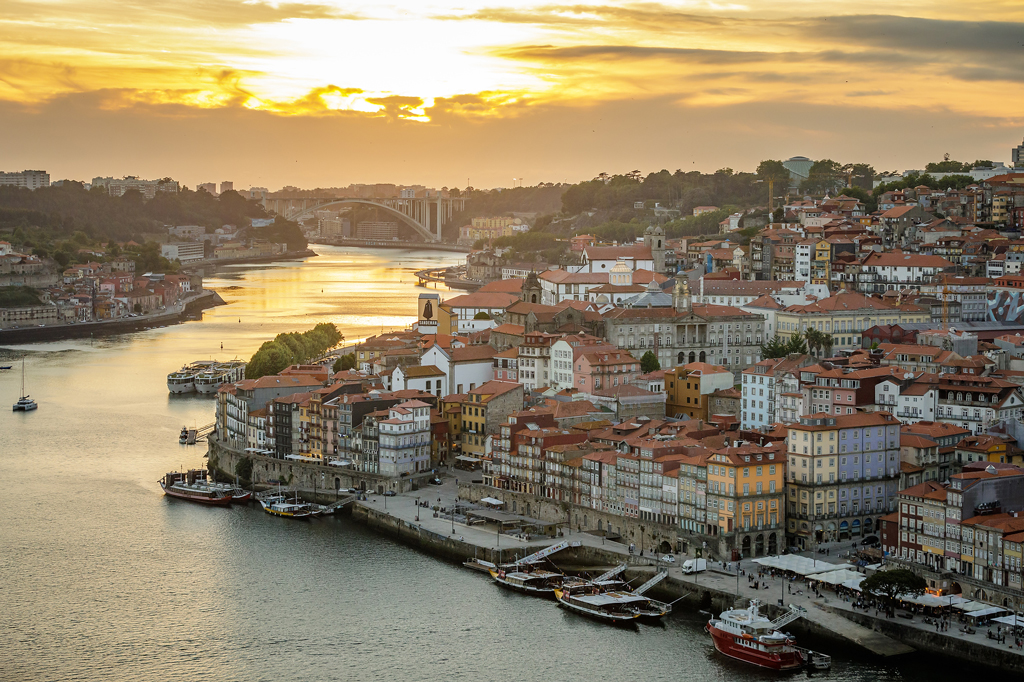 In the words of José Saramago, the only Nobel Prize winner for Portuguese language literature, in his Journey to Portugal (1981), “Porto, to truly honour the name it bears, is, first of all, this wide bosom that opens onto the river, but which can only be seen from the river or through narrow mouths enclosed by walls, the traveller can lean out into the open air and have the illusion that the entire city of Porto is Ribeira”.


Here, in Ribeira, the landscape is unmistakable. “The slope is covered with houses, the houses draw streets, and, as all the ground is granite on granite, the travellers feel they are walking along mountain paths”, describes Saramago.


Included within the Historic Centre of Porto, which is a UNESCO World Heritage Site, Ribeira is a reflection of history and tradition.  On the waters of the Douro, there are dozens of rabelo boats - the wooden sailing vessels that used to transport port - moored along the bank. In addition, over on the other side of the river, in Vila Nova de Gaia, you can make out the famous cellars where the fortified beverage that earned the city its name is aged. 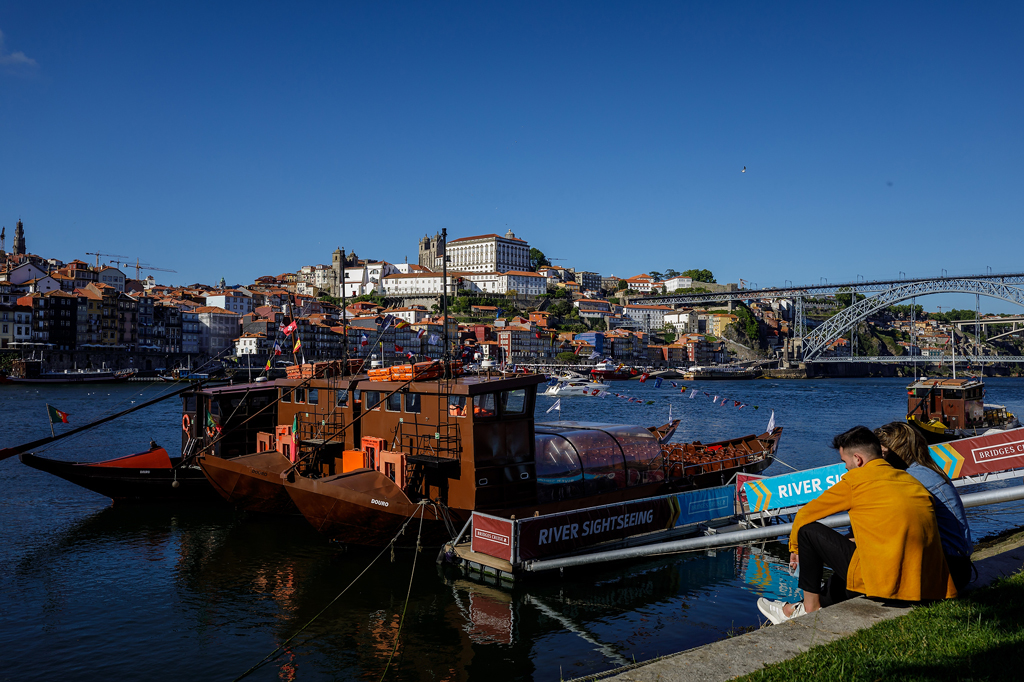 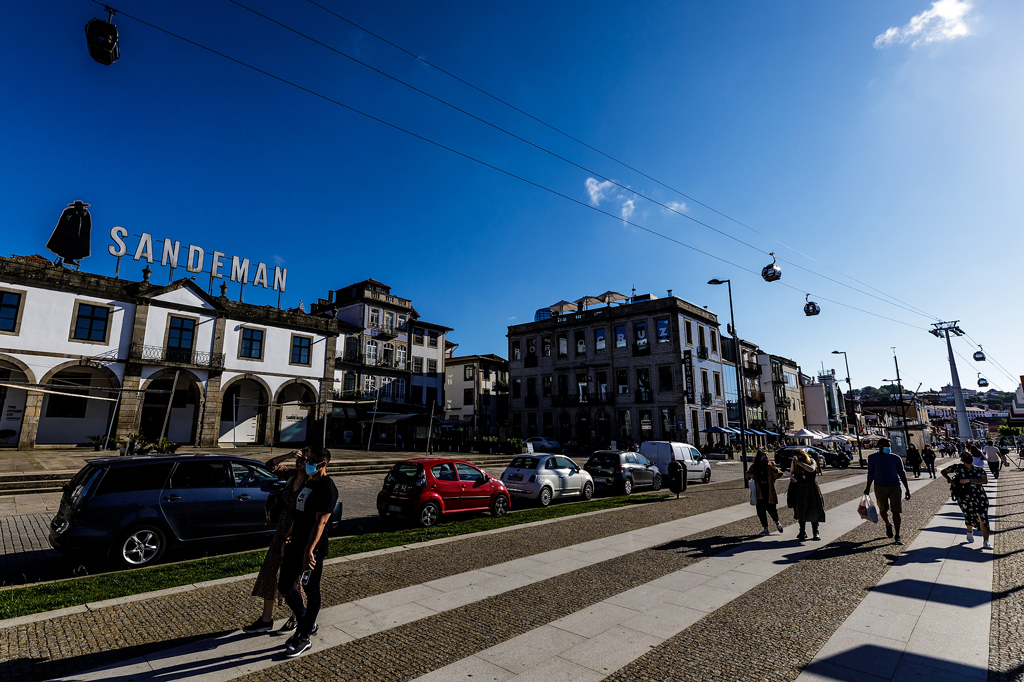 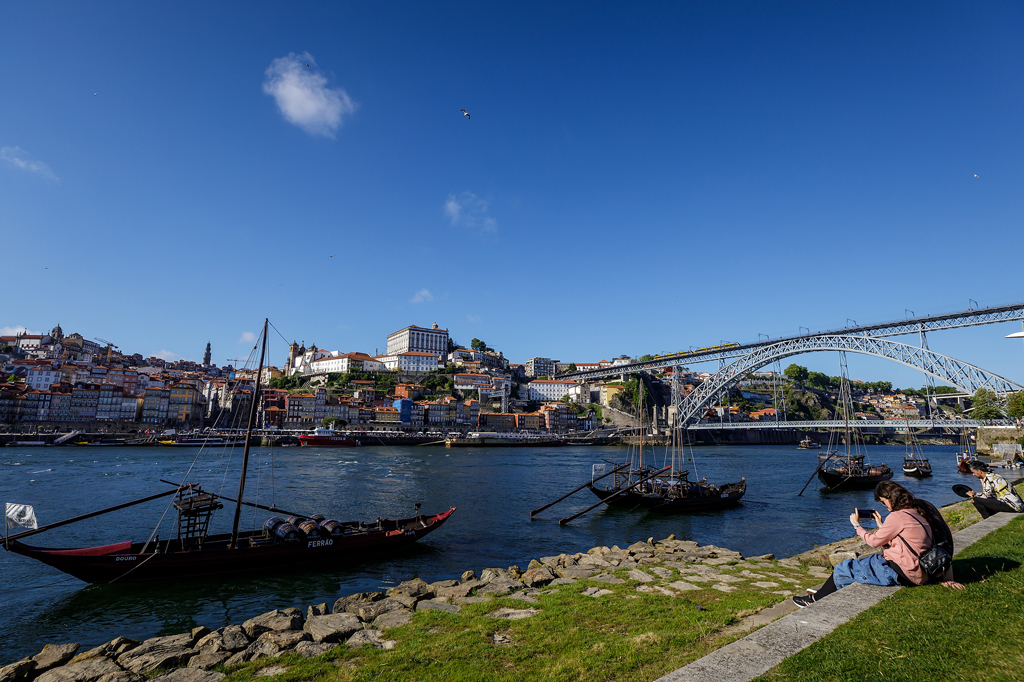